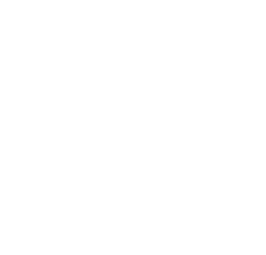 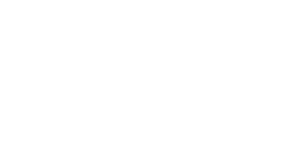 The New Orleans Ad Club's annual Addy awards turned out to be quite a winning night for the Imaginal Team. In addition to having five of our team members named Ad Persons of the Year, we also took home awards for a couple of our favorite pieces. 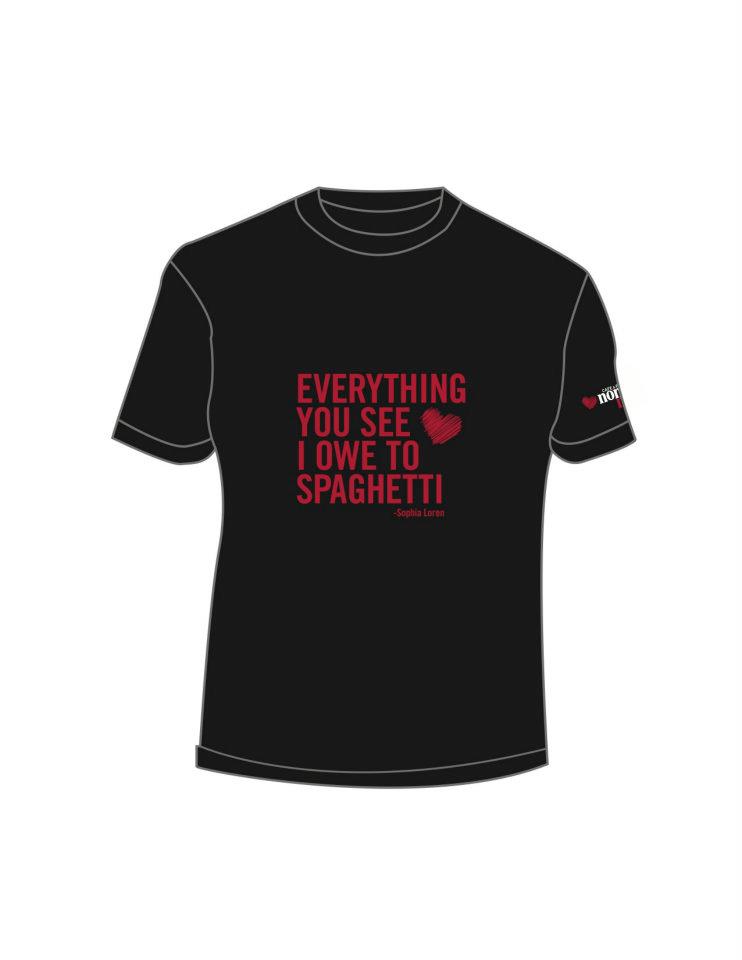 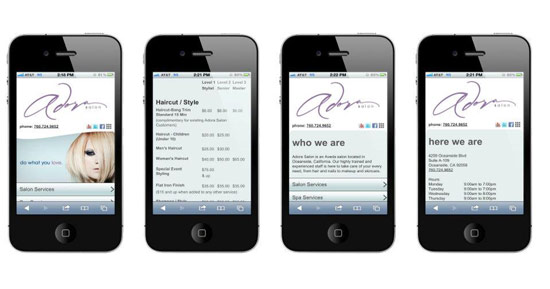 The Imaginal team has brought home nearly 40 Addy Awards since we began competing in the century-old competition in 2007.